Mecca of the Compiègne forest

Located on the territory of Vieux-Moulin, in the heart of the Compiègne forest, Mont Saint-Pierre-en-Chastres, which rises to 137 meters above sea level, reveals at its summit a large plateau on which rise today the remains of an ancient monastery.

The archaeological excavations carried out over the last two centuries have yielded evidence of multiple occupations thanks to the discovery of objects from the Chalcolithic period, the Bronze Age, Gallic, Roman and Gallo-Roman. & nbsp; Attested by the presence of the remains, the medieval occupation is also confirmed by archival sources as well as the recent archaeological diagnosis which has updated ceramics from the 10th century and several silo pits from the end of the Carolingian period and the Middle Ages central.

In the 9th century, King Charles the Bald donated the Mont de Chastres to the Benedictine monks of the Abbey of Saint-Crépin-le-Grand de Soissons who built on the ruins of the old fortified camp a building and a chapel placed under the invocation of the Prince of the Apostles, Saint Peter.

In 1308, Philip IV the Fair installed in their place the religious known as the Celestines in reference to their Italian founder, the hermit Pierre de Murrone, who became Celestin V after his election to the Sovereign Pontificate. The austerity of the rules of life observed within the religious community and the miracles they perform in Saint-Pierre-en-Chastres (the fountain of miracles heals sterility) command the admiration and respect of their contemporaries. Kings, princes, ecclesiastical personalities and individuals then fill them with numerous rents and gifts, which has the consequence of considerably increasing their temporal goods. Their heritage consists of mills, houses, woods, land, meadows and ponds in the surrounding towns. Among the great protectors of the celestial, Louis of Orleans, brother of King Charles VI and Duke of Valois, figures in first place. From 1398 to 1400 he had a chapel built on the site attached to the southern flank of the nave of the church. Now partially preserved, it is classified as a Historic Monument. & Nbsp;

In the 17th century, the monks embellished the church choir with an altarpiece carved with the heads of cherubs, still in place today. They also built a superb pavilion, serving as a home for the Prior of the monastery but also for the guests to whom the celestials offer hospitality by serving them the famous herbal omelette called “Celestine”.

In the last days of its existence, the order no longer had enough vitality to resist the pressures of the Commission of Regulars which pushed for its abolition which would be effective in 1778. The monastery was closed and suffered successive destruction .

Sold as national property during the French Revolution, then a few years later reinstated in the domain, Mont Saint-Pierre-en-Chastres is today an artistic place of residence for the Forest Festival. 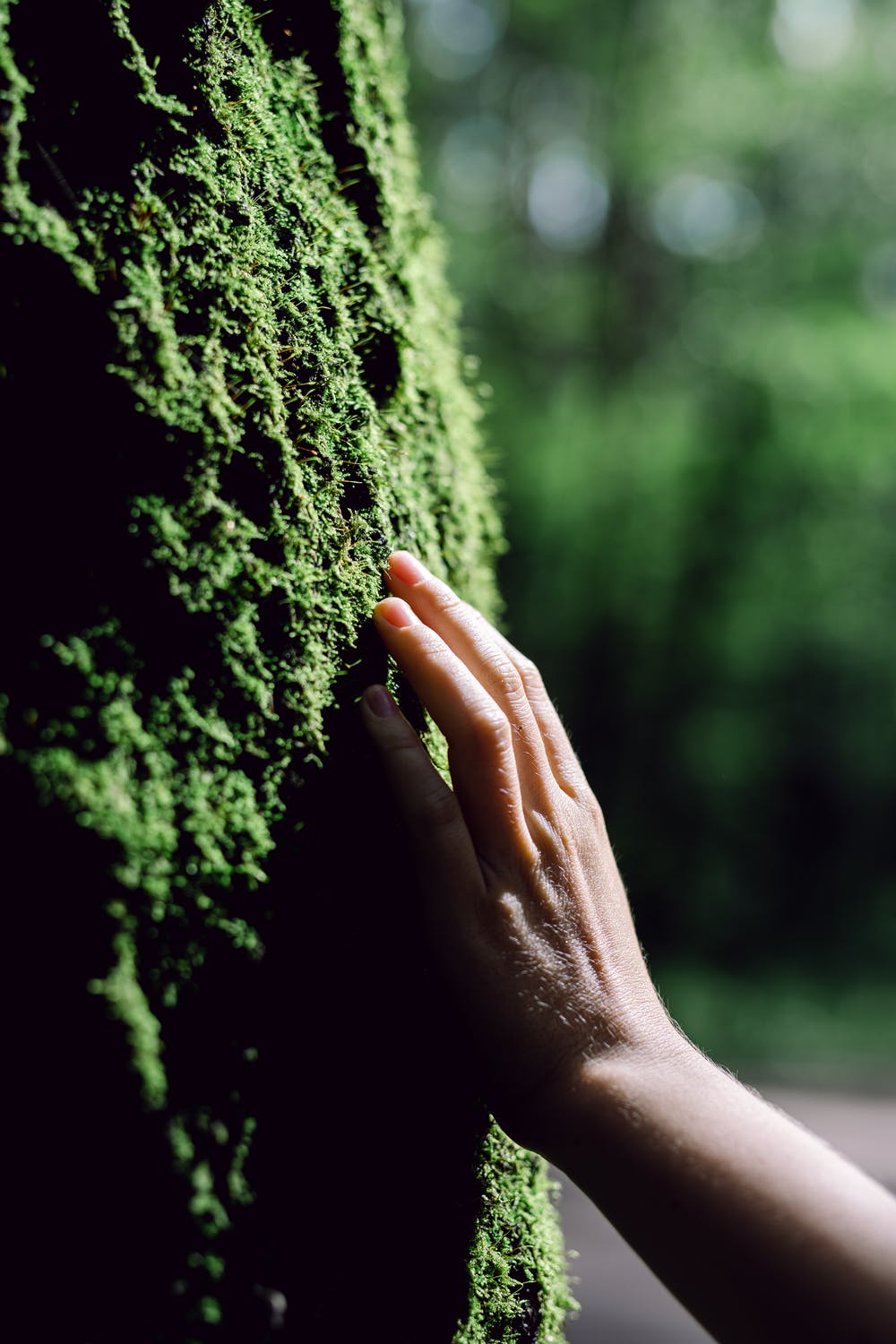