Despite the current uncertainty and building on the success of 2020, the Festival des Forêts and its president and artistic director Bruno Ory-Lavollée, always on the lookout for new formats, will be proposing for the 29 th edition a particularly unique programming. Read the Editorial 2021

The theme of this edition Auf dem Wasser zu singen ( Singing on the water ) is inspired by ‘a famous song by Schubert, evokes the rivers – the Aisne and the Oise – and the ponds which characterize the landscapes of the forests of Compiègne and Laigue and invites to the many musical translations of the aquatic world.

With nineteen concerts and ten musical forest baths, this program will focus on the outdoors (the courtyard of the Château de Pierrefonds in particular) and will take over new places. It will nevertheless include a few concerts in emblematic closed places (such as the Imperial Theater of Compiègne) in strict compliance with health standards.

Music is a party! Bolstered by this adage and always looking for new links between the public and the performers, the Festival des Forêts is moving away from the beaten track.

Composer in residence, Thierry Escaich continues his companionship with the Festival des Forêts for the third consecutive year.

In addition to the concerts, the 29th e Festival of Forests will give pride of place to the Musical forest baths which perfectly embody the alchemy between music and nature on which the festival is founded, by offering a unique experience to recharge your batteries.

For this 29 th edition, 10 musical forest baths will be offered with the intervention of leading musicians, in particular the oboist Gabriel Pidoux , violist Adrien Boisseau , violinist Marie-Astrid Hulot and clarinetist Rémi Delangle.

These “musical forest baths” combine the benefits of contact with nature (they take place in the woods), with music (a musician artist is present) and with oneself (thanks to resourcing exercises from sophrology , yoga or Qi-gong). They take the form of a three-hour immersion in the forest, which follows a specific protocol. The group consists of a maximum of twenty people, led by a mediator and accompanied by an artist musician.

Inspired by the Japanese technique of shinrin yoku (literally, forest bath ), a practice of immersion in the forest whose scientific studies have shown the many benefits for health, Musical forest baths were created by the Forest Festival two years ago.

They are very popular with the public and are offered all year round to individuals and businesses. 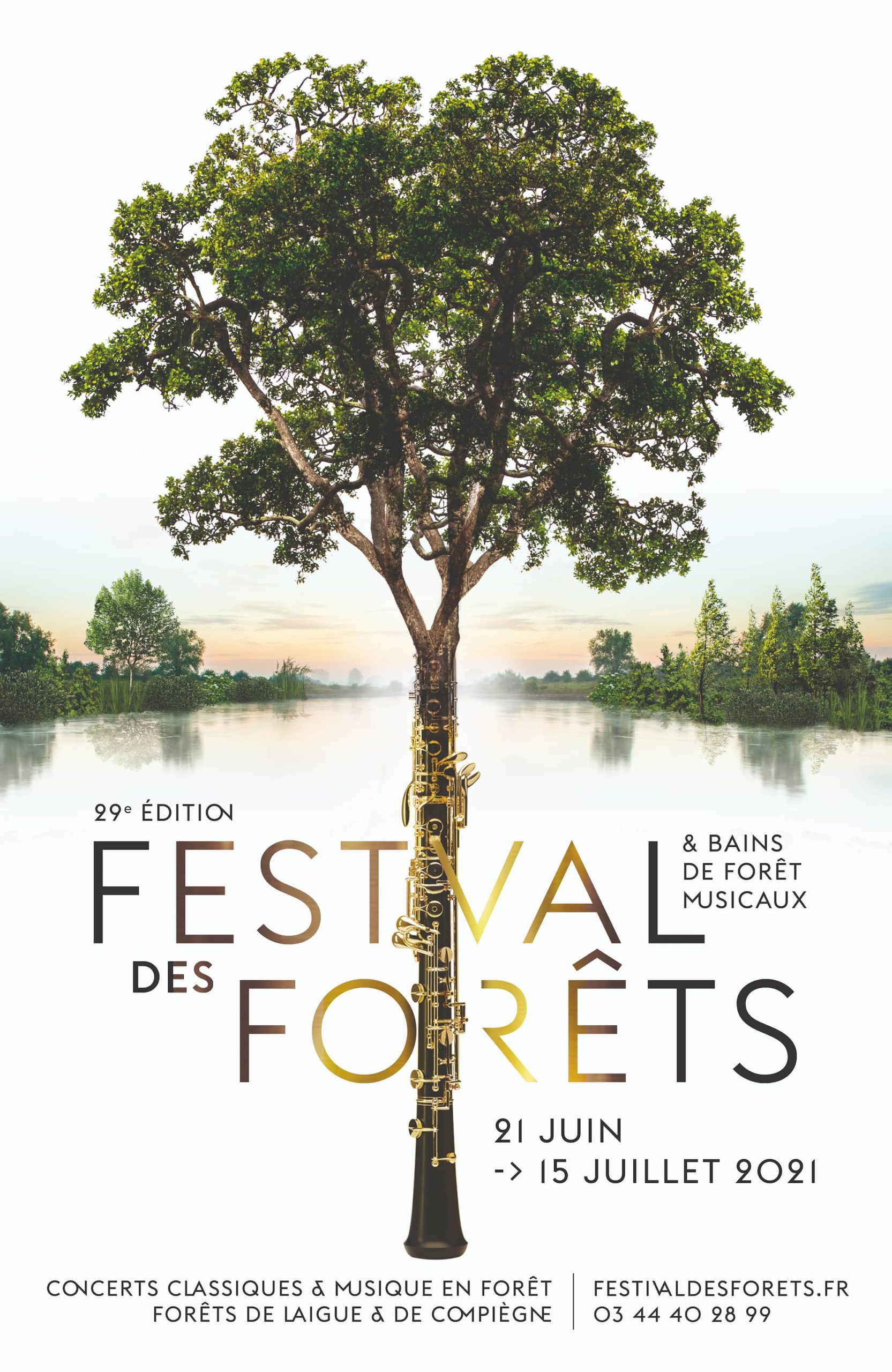